Next week is Thanksgiving.

In a lot of people’s minds, this kicks off a shit show of a stressful 2 months of being overcommitted, overfed, and broke. 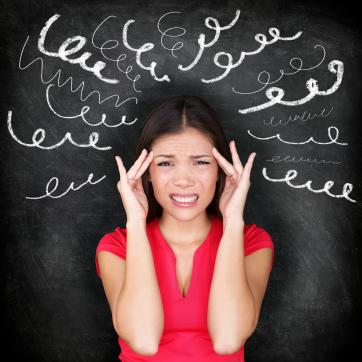 Today I want to encourage you to consider taking a different approach.

Have you ever stopped to ask yourself what you truly enjoy about the holiday season? I mean really enjoy? 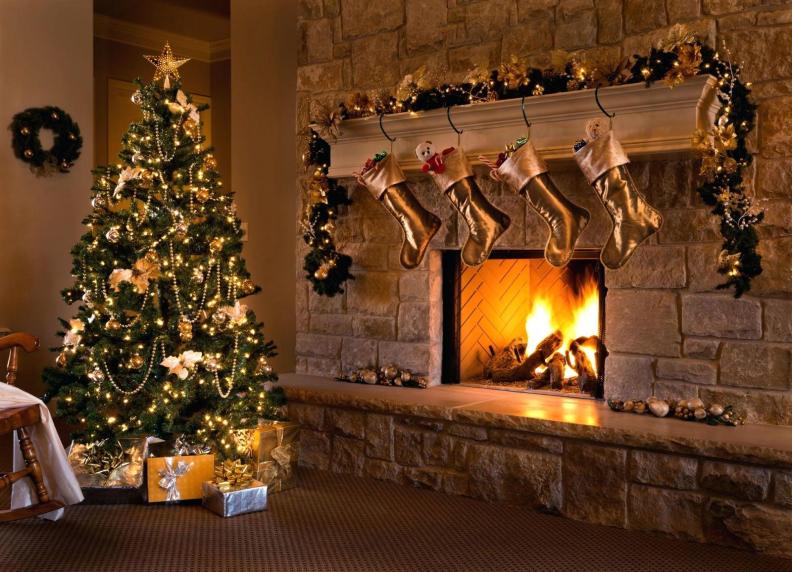 It’s the simple stuff that I enjoy the most.

Now for the flip side. What don’t I enjoy about the holiday season? Holiday happy hours. Cookie exchanges. Obligatory Christmas card sending. Secret Santa. Feeling like you need to buy a gift for the random person who gave you one that you didn’t expect. Burl Ives songs. Traditions that no one particularly enjoys but doesn’t stop to question. (Why dear God are people still making or bringing fruitcakes to anything. They’re terrible and always have been.) Perceived pressure to spend a lot of money that goes on a credit card that you can barely afford minimum payments on.

Now enters a concept I originally heard from Brene Brown.

We often can feel like we need permission to do something different than we have done previously. We need to feel allowed.

You have permission to make this holiday season whatever you want it to be.

If you don’t have the funds to buy gifts for all the kids and extended family and friends and friend’s pets this year, then don’t.

You can skip sending the massive amounts of Christmas cards (that are probably bought through Shutterfly that look cool but are completely impersonal without even so much as a handwritten anything on them), and instead buy 3 or 4 nice ones that you write a note in and send to those most important to you.

You can say no to the cookie exchanges. No one will die.

You can say no to the secret Santa. No one needs more $20 trinkets anyway, right?

If you have your sights set on a New Years Resolution, start the damn thing now. Resolutions are always a tradition I disliked, so if it’s meaningful to you now, then start it now. (Since you’re saying no to other things you’ll be more able to make the time!)

If you aren’t used to saying no to things or are a serious people pleaser… this will be tough. So if that’s the case, best to start small. It’s easier to say no to a work happy hour than it is to tell your grandma that you don’t like her annual dinner where she shoves 75 people in a two-bedroom house for four hours.

It may be a new concept to challenge holiday traditions and start doing some things for you instead of everyone else but look at it this way. Let’s say we start getting disenchanted/stressed with typical holiday stuff at the age of 25. Let’s also say we live to be 75 years old. For two months of each of those years, we’re grumbling about the holiday season, doing shit we don’t like, and overextending ourselves. That’s 100 months of our lives. 8.333333 years of feeling that way. Is it really worth it?

I really think that just identifying a couple things that cause you the most stress and either saying no to them or setting stronger boundaries with them will make for a much better holiday experience for you (and probably the people around you).

Go ahead, you have permission.

5 Replies to “Holiday Season Challenge – Permission to Say No”