Today is my sixth and final day in Naxos, Greece. It took me this long to digest this place and decide how I wanted to depict it in my blog.
Right now I m sitting in a lifeguard stand on a nearly deserted beach, enjoying the warmest weather since I arrived. (70 degrees, full sun, and a light breeze!)

When you think about it, things rarely meet your expectations. And when you plan something for eleven months, the chances of said event meeting your expectations are pretty slim. That was what happened with Naxos.
The day I arrived the sun was shining, temps were in the upper 60’s, and the breeze was light. I loved exploring around my new temporary home and decided this was the perfect place for me for the next handful of days. 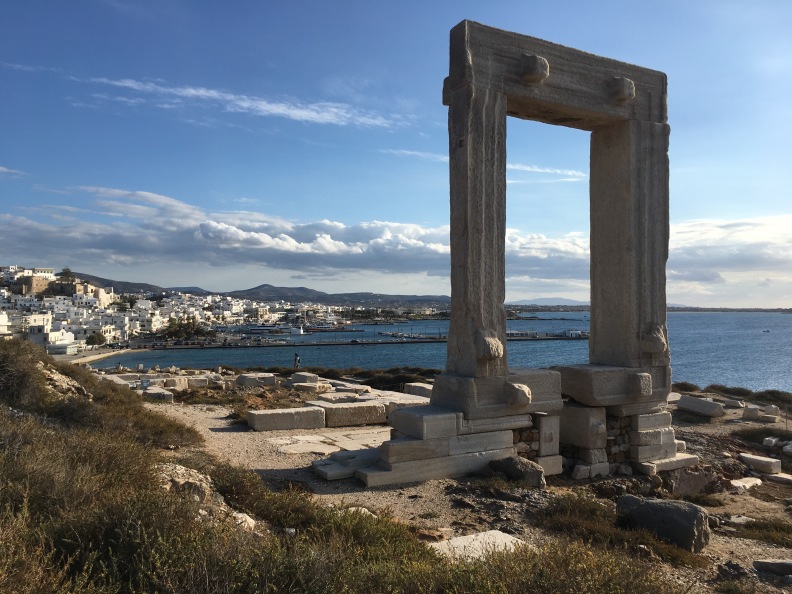 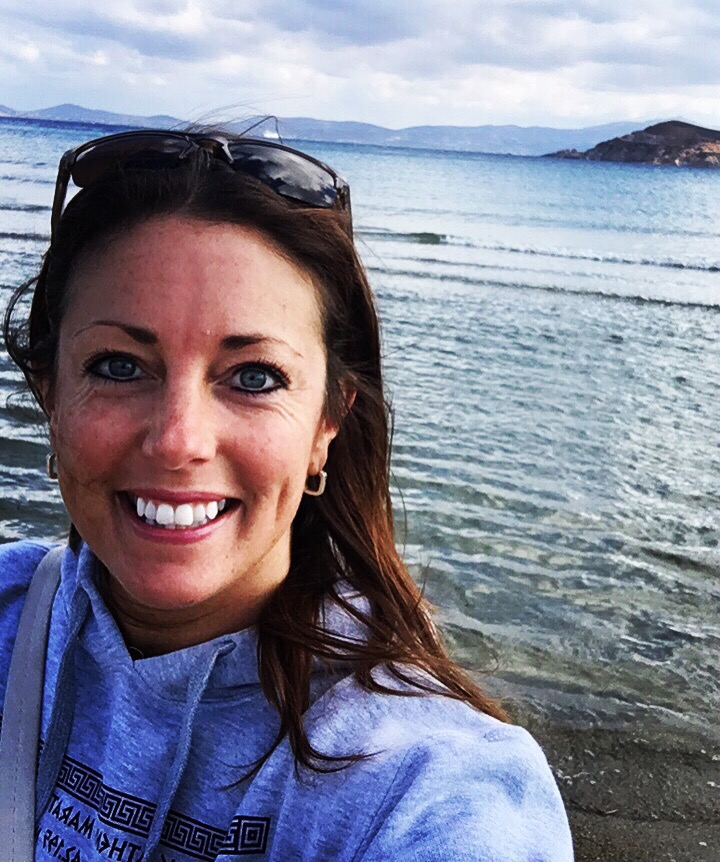 The second day here was windy and much cooler. Day three, windier and still cooler yet. My lack of warm clothes kept me limited in how long I trekked around on foot, and probably also contributed to the fact that I have developed a full blown cold out here.
As the temperatures dropped, winds increased, and congestion started to rule my sinuses, I wondered, ‘What the hell am I going to do out here for another three days?’ I knew it was off season, but had heard that some tours were still running on the island. Nope, they’re not. There are a handful of museums on the island, most of them closed, more than half of the restaurants and stores are also closed.
I was honestly feeling like I had failed, ending up in a place like this and not enjoying every second of it. That’s when I talked to my bf back home. I was feeling anxious that there wasn’t a whole list of options to enterain me out here, which is what I had expected.
He insisted that this kind of situation was exactly what I needed. I wanted entertainment and adventure and amazing stories to share. But truly, what I neeeded was time to relax, write, do some artwork, take naps. I just needed to unwind.
So there I was, struggling between what my wants and my needs were on this vacation.
I have a list of things I know I love doing, things I want to get better at doing, but I don’t commit very much time to. After all, I always have a long running list of could/should things that fit into a much more logical, common sense type framework. One thing that made me uneasy here was that the list of all those things was gone. There was nothing on the list. So I put three things on there. Writing fiction (thanks Chad for the nudge), art work (again, thanks Chad for the nudge), and strengthwork.
Now as I reflect back on the week I just spent on this island of Naxos I feel good for having invested so much time in those three things. I am also happy with the time I spent doing nothing.
After I initially drafted this while perched up in the lifeguard stand I noticed a black dog. He was wandering around the beach, then sat at the base of the stand. I wrapped up what I was doing, climbed down the tower, and then sat on the beach with the dog for a while. After that I weaved my way back through town and impulsively decided to sit outside and have mango daiquiris for lunch while finishing up the book I had bought here this week. (Stephen King’s Mr. Mercedes – SO good!) It was the art of doing nothing, and it felt like everything. 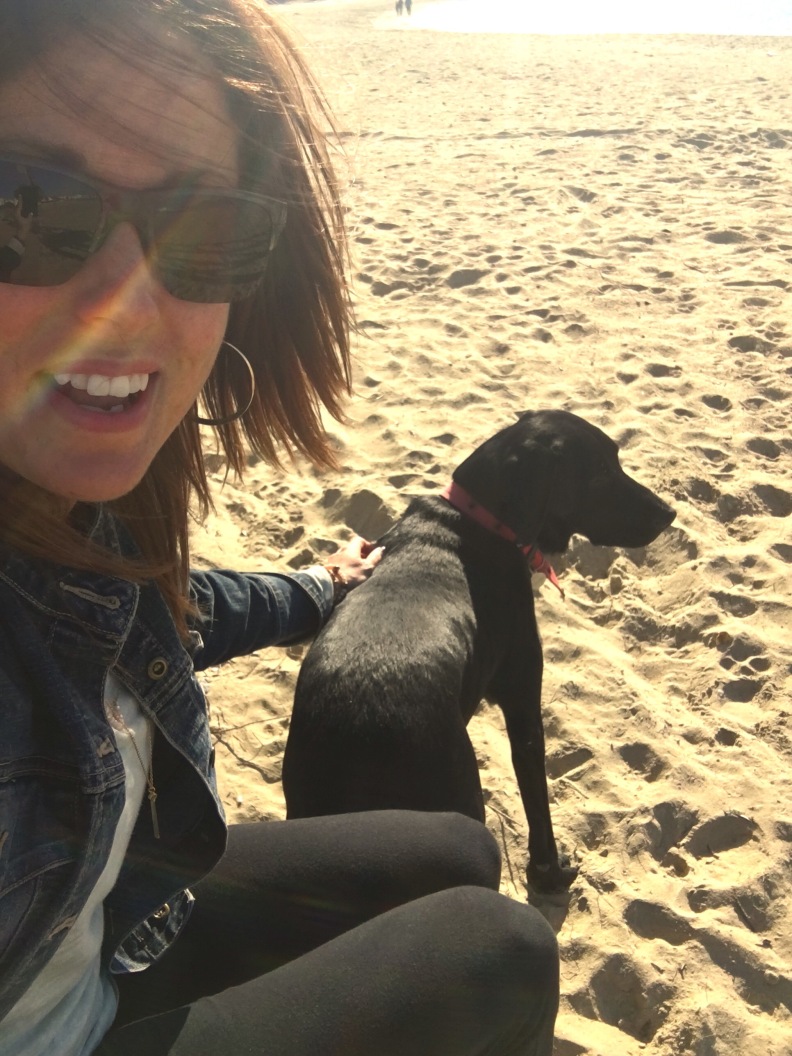 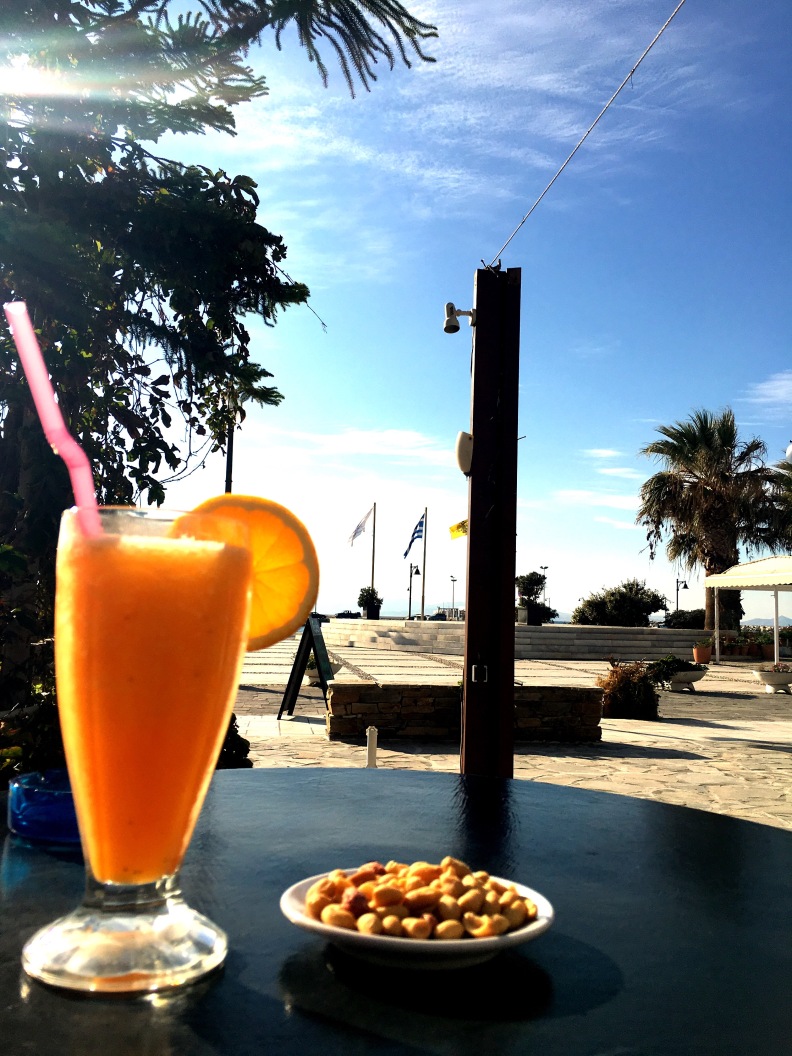 Thank you Naxos for making me create my own great time. Now it’s a ferry ride and two more nights in Athens before I make my way back home! 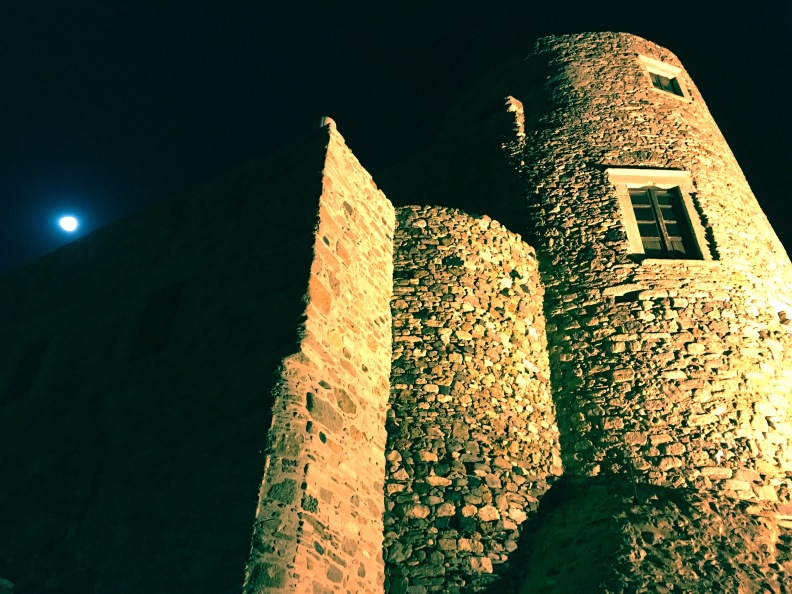 One Reply to “My Week in Naxos – Not What I Expected”