Spring of 2001.  I was sitting on the couch with my boyfriend when my phone rang. I knew who it was by the caller ID and my heart sank instantly. I made a quick excuse and said I needed to run outside for something. I needed to take this call in private.

From the cold cement front steps on a starry April night I answered the phone, the pit in my stomach churning. My face was burning crimson red with shame. I was talking to a bill collector. 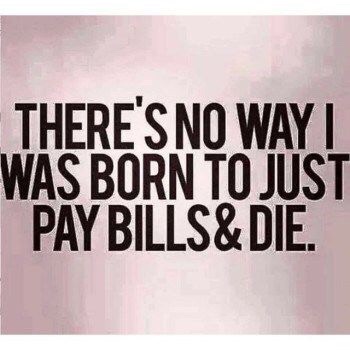 I was 22 at the time and horrible with my money. I had no clue how to manage credit or cash, and my phone was regularly lighting up with callers from a credit card company I had defaulted on. Every waking moment of the day I was in full shame mode about this, and even often when I slept. I actually had dreams about my debt and my embarrassment about how much I mis-handled things. 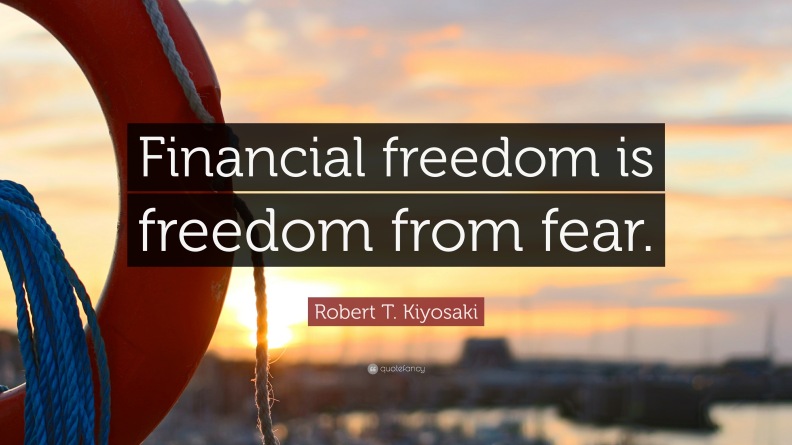 Fast forward 16 years and I am very happy to say that I’ve learned a lot, and have gotten better with money and credit. I don’t even know the last time I paid anything late or had a sinking feeling that I couldn’t pay a bill. I actually appreciate every time I pay a bill of any kind because I can actually pay it! The experience of having a bill due and no funds to cover it is forever etched in my brain from the years of total financial messiness. And I never want to go back there.

With the path I took to get my act together and build a good credit score came opportunities to take on some debt. And I did. I mean, debt in this country is normal, right? Doesn’t everyone get impulsive and put stuff they don’t really need on credit cards? Or get over extended and put stuff like groceries on a credit card? And everyone has a car payment, right?

I started to question this a few years ago. I had moved 4 times in about 5 years and had started getting rid of a lot of my possessions. Moving all that crap four times made me resent all the stuff I had accumulated, so I figured it best to downsize. I was listening to the podcast The Minimalists and challenging myself to purge all the unnecessary things I had, or things with negative sentimental value. At the end of that process I probably donated a good 75% of my belongings, and it felt AMAZING.

But then there was the debt. I’ve danced on and off with building a budget and focusing on paying off my debt rapidly, but I knew in my gut that I wasn’t 100% committed to sticking with it for the long haul. I am an emotional spender, so throw in things like my dog(s) getting cancer and dying, or a crappy breakup, and there I was either doing some retail therapy, buying expensive concert tickets, or planning a vacation I couldn’t truly afford.

And then something clicked. I was listening to a Minimalists podcast on budgeting, and realized that I have never in my entire life truly been on a budget. Ever. And in that moment it struck me as completely absurd. The hosts of the show mentioned Dave Ramsey, and I had been hearing that name a lot lately, though I had no clue who he was.

After the podcast episode finished I searched ‘Dave Ramsey’ and found that he has a boat load of podcasts out there. And I started binging on them.

I’ve been listening to at least 3 podcasts a day of his for about two weeks and I admit it – I’m drinking the Kool-Aid. He’s got an aggressive, drastic approach. And with my personality, that meshes with me.

This guy knows money, and is a huge advocate for paying off debt. He often says ‘if you live like one one else, later you can live like no one else.’ Meaning, live frugally now to get completely out of debt, then start investing. Later on you’ll be able to live comfortably and have total financial freedom.

I’ve often daydreamed about living debt free, but now that I’m listening to his shows and hearing his guests share their debt free stories, I know it’s real. I know it’s doable. And I want that.

I have been on a path to pay things off, but with re-evaluating and listening to Dave Ramsey’s advice, I think I can do it a lot faster. I’ll be doing it with more sacrifice, but I’m ready for it. If I can stay the course, I can be 100% debt free in two years. TWO YEARS! (Honestly, I think I can do it faster than that.) 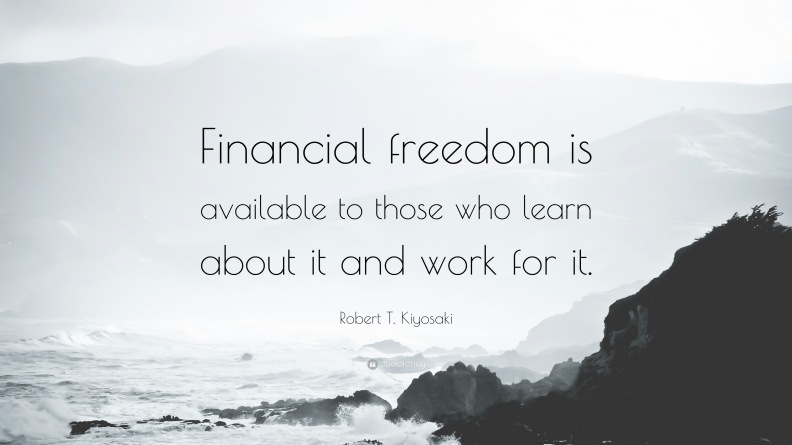 So this kicks off my journey to get there, be kind of public about it, and learn a new set of habits.

I think it’s important to talk openly about things related to money. I was spending time with a girlfriend of mine this week and brought up this subject. She’s a total open book and I was surprised when she said that money is the one topic she’s uncomfortable discussing with people.

Money seems to be more taboo to talk about than sex, hate, or eating disorders. In my blogs about my journey to become debt free I intend to flip that on its head.

Money can be a stressor for a lot of people a lot of the time, and yet it’s something we often keep to ourselves. The danger in that is that we feel alone in our financial struggles, and we aren’t learning from other people. That stress festers, amplifying the problem.

I hope that sharing this inspires some people, gives people some hope that they can make choices to get debt free, and feel like part of a community of people that are thinking differently about what’s ‘normal’ with personal finances. There’s something liberating about talking about your debt – when you let that see the light of day, and realize how many people around you struggle with the very same thing, it takes on a different shape.

Here are some of the resources I’ve been using if you’re curious about going on this journey too!

The Minimalists podcasts and essays

The Every Dollar app for my budgeting 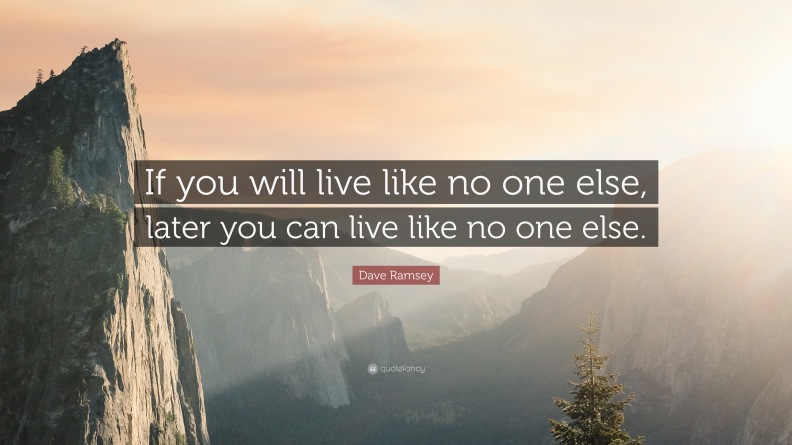 5 Replies to “Taking the Shame out of the Debt Game. ”