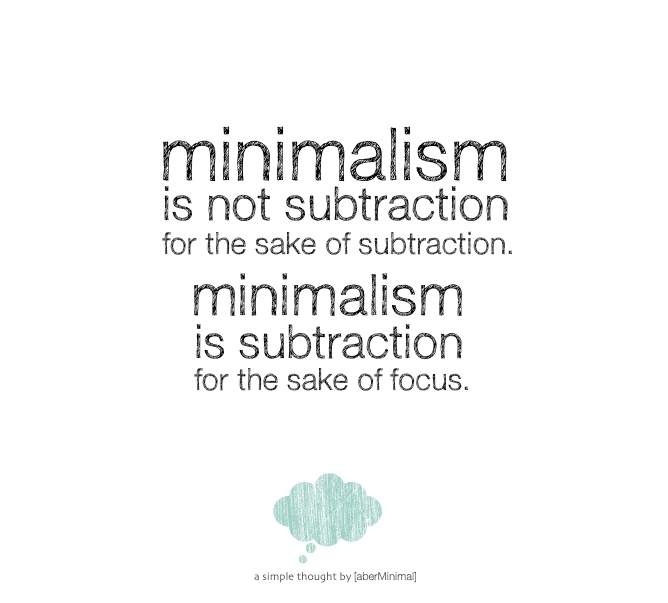 Something comes over me every November.

I know that cold and darkness are right around the corner, so I’ll be spending more time inside.

And secondly, we’re about to start a new calendar year.

When I think about the sun setting pretty much right after we eat lunch, I want to throw on sweatpants, eat a bunch of food, and camp out on the couch while watching a Girls marathon on HBO. (That may have been my exact night last night…) But before I can hunker down into winter night laziness, I get an intense drive to get rid of a lot of my stuff.

Some of you that know me pretty well know that I have done this multiple times, and over the last 7 years I’ve whittled down my belonging to about 90% of what they once were. Cleaning up, organizing, and even moving is pretty much a breeze for me these days… but it could always be better.

Going through my belongings to do yet another purge makes the holidays more enjoyable for me. I’m not putting up lights, stockings and snowman knickknacks on top of a bunch of crap I don’t even want anymore.

I am only keeping things that are important, useful, or meaningful. Everything else goes. 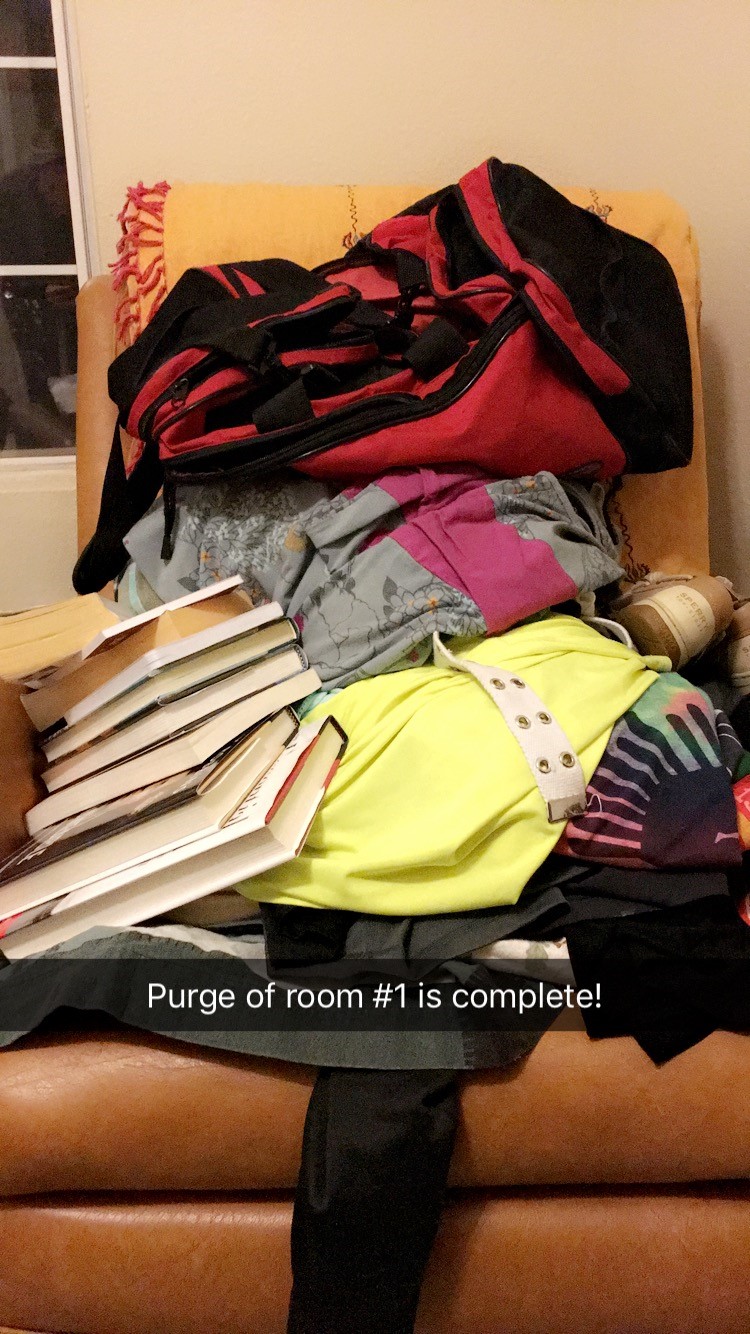 On to 2019. I like to take some time every November to think about what is most important to me to make progress towards. I used to make these really long goal lists for every year including very important things like ‘learn how to make really good fajitas‘ or ‘practice handstands weekly‘. (I didn’t do either. Because they were 100% arbitrary.)

For 2019 there are three things I’m focused on.

I am almost to my halfway point, and I know I can kick up the intensity to knock out the second half of it by the end of 2019. How amazing would that be? I haven’t been debt free since I was 18 so this will be cause for a FAT celebration.

2 – Running. I want to get faster and stronger.

Moving to altitude has really taken my overall average pace down a lot. To be honest, I feel like a turtle a lot of the time. So for the first time in my life, I am truly going to train for speed in the marathon. I have some help in terms of coaching so I’m eager to follow that plan to the letter and embrace being uncomfortable a lot of the time in order to get faster. (Sea level marathon planned for late April!)

When you find gold in the dating world, you treat it as such. And you make it a priority in your life. 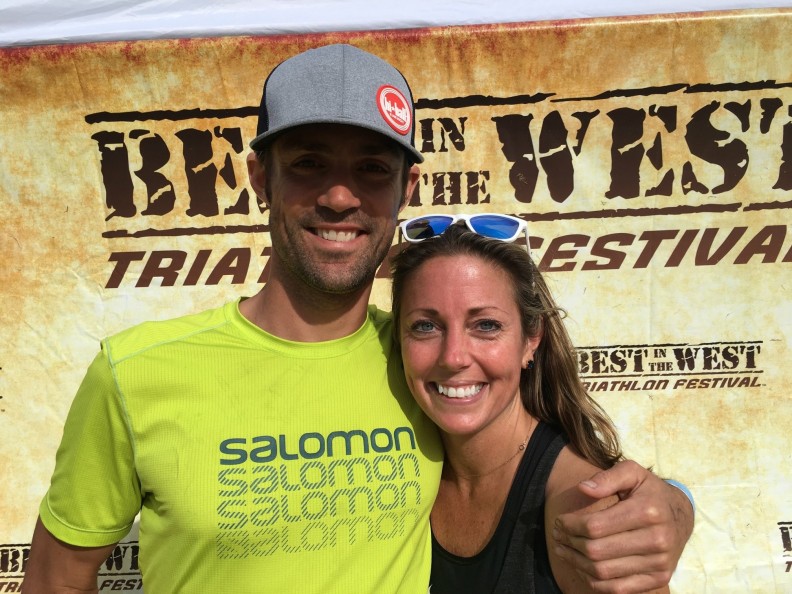 That’s what I’m tinkering with right now. Purging material things, and identifying what is most important for next year.

In my last post, I mentioned that I was tinkering with my sleep habits during travel. I failed pretty miserably. The pink Himalayan sea salt that I mixed in my homemade sleep spray clogged up the spray bottle, and I only used Headspace once. My crappy travel sleep taught me three things: I need to stick to my normal old lady bedtime when I’m there, I need to make time to work out every day if I have a chance in hell at sleeping well, and I need to scale back on social plans so I have some downtime. This week is a work travel week so I’m eager to take another stab at this!

P.S. – thinking about purging some of your own stuff but would like some additional inspiration as a kick in the ass? Try these two things:

Minimalism: A Documentary about the Important Things (It’s on Netflix)