I made a list. I looked up recipes, wrote down the ingredients, and went to the store. I had officially gotten sick of combining random ingredients for meals. Dinner could be a granola bar and a salad. Lunch was often a can of soup, some nuts, and an apple.

My habit of putting together a weekly meal plan and shopping for the specific ingredients had deteriorated over the past few months and yesterday I decided it was time to get back to it.

As I purposefully picked out the items from my list in the sprawling aisles of Safeway, I felt good. I had a plan. I knew these ingredients would come together in two different meals that would taste great and would last a while. I found comfort in that. 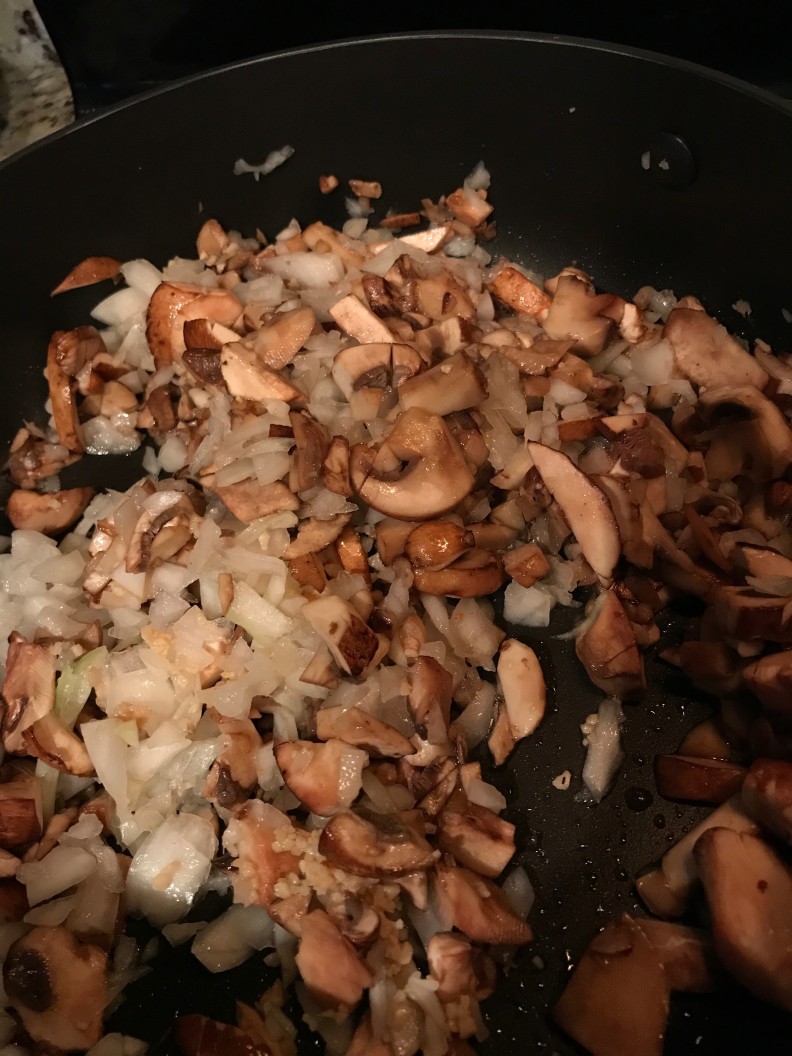 And that’s when it hit me. Isn’t that a metaphor for literally EVERYTHING we want in life? If we don’t have a plan, things won’t happen the way we want. Ever.

If I didn’t find two recipes, write down the ingredients I needed, and buy them from the store, dinner likely would have been peanut butter and jelly. Again.

Let’s look at personal finances for example. A few years ago I was spending a significant amount of time figuring out what I wanted the next chapter of my life to look like. It became clear that I wanted freedom, location independence, adventure. I wanted to live near the mountains. I wanted a minimalist lifestyle that I could easily pick up and move. I wanted to have lots of creativity in my days and start coaching people towards their own best life.

I could see this vision come together and the more I pictured it, the more I wanted it! And that is when I finally realized I could not have that life while carrying all the debt I had accumulated. The vision I had could not happen while I owed Chase, Citi, Mercedes Benz Financial, and still had two 401k loans to pay back.

The pain of not having the life I wanted outweighed my fear of getting my financial habits in order.

I needed a plan!

So I did the uncomfortable thing. I pulled my head out of the sand, stopped ‘hoping’ I’d have money left at the end of the month to put towards debt, and found a plan.

As Dave Ramsey often says, no one makes it to the Super Bowl accidentally.

I used Dave Ramsey’s baby steps as a road map to financial freedom, and it’s working!  I simply follow the steps, and now I have just three debt payments left to make. I’ve paid off $34,888.81 in 20 months all because I had a plan.

I made a really delicious and healthy version of tuna casserole last night because I had a plan.

I’m slowly building my fitness and endurance to prepare for a fall 100k race, and I trust that I’ll get there because I have a plan. 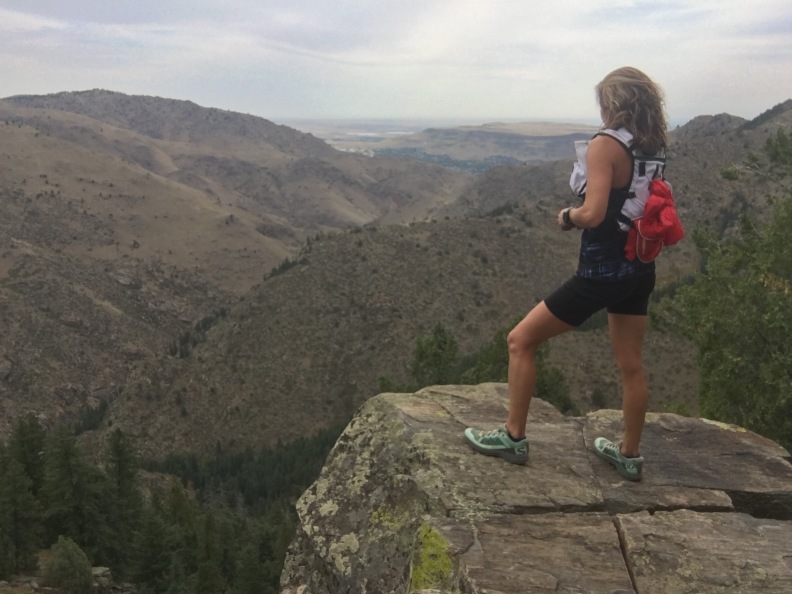 I remember for years my stomach would flip when I would log into my checking account. I was always hoping the balance would be positive. It often wasn’t. I didn’t have a plan for where my money was supposed to go.

If you’re ready to make a plan for your finances there are tons of great resources out there. You already know that I am a fan of the Dave Ramsey plan. There is also the Financial Gym that does great work and helps a lot of people. The founder does a podcast calls Martinis and Your Money that is pretty great.

Tonight I was scrolling through Instagram and saw this post. This says it all. Dream, Plan, Execute. Three simple steps that make big changes. Just look at this couple – They paid off $118,000 in 29 months!

Whether it is a recipe, a birthday party, your education, your retirement, or your dreams, if you want it to turn out the way you want, then make a plan!